America's third political party, the New Founding Fathers of America, comes to power and conducts an experiment: no laws for 12 hours on Staten Island. No one has to stay on the island, but $5,000 is given to anyone who does.

REVIEW: I enjoy all the Purge movies, so The First Purge was no different. However, that's also part of the problem. After the first three movies, when you have a prequel explaining the beginnings of something, I tend to want a bit 'different' in there and for the most part this one was the exact same as all the others, and it doesn't really do anything different enough to warrant it being a prequel. It doesn't really explore anything that the other movies didn't explore, and it doesn't really show us anything that we havn't already seen done in the other movies.

Also, the final 15 minutes or so is just a by-the-numbers boringly-shot shoot-out in an apartment complex between our main characters and a Government task force. Nothing to write home about and nothing that really holds your attention much either. 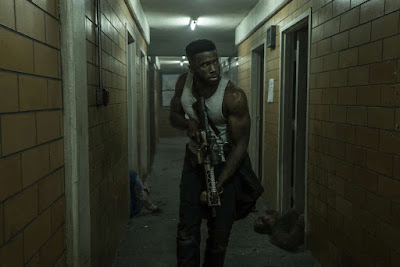 Luckily there's still a lot of fun stuff here for fans of this franchise. While the climax is boring and forgettable, there's a lot of fun, good, Purging-related scenes throughout the movie leading up to that, with a couple of genuinely intense moments as well (the Purge Party scene is one of my favorites). Also, most of the characters are pretty good, with the drug kingpin guy being one of the most likable and memorable characters in the entire franchise.

There's also a neat spin of the New Founding Fathers of America recording the events of the night so that the media can play footage of it out on the News. It didn't really impact anything major in the movie, but it was something at least a tiny bit different from the other movies, and I enjoyed that aspect. 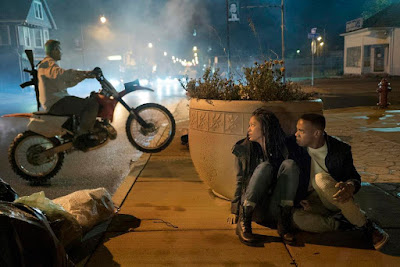 While there's not really enough in this prequel to warrant its existence as a prequel, and there's nothing that really makes it stand out, or even match, the previous Purge movies (or the so-far pretty great new TV show), it's still a decent enough watch for fans of the franchise like myself, although at this point, if they're going to keep making these than they need to start bringing something new to the table, and explore some stuff we haven't seen in these movies before. 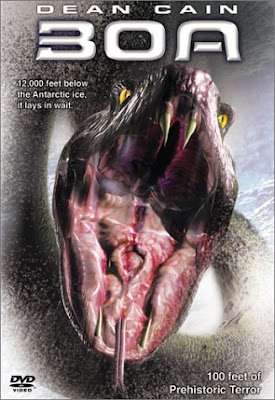